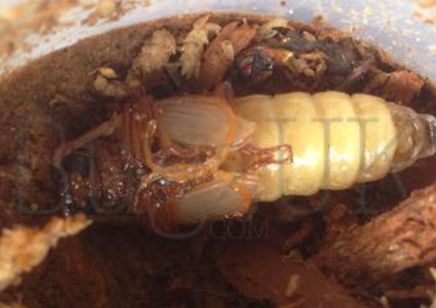 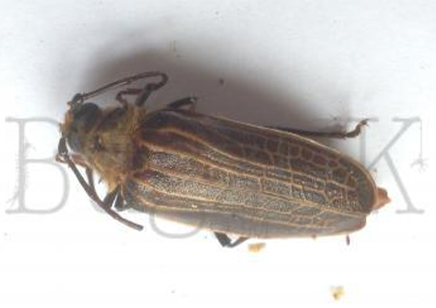 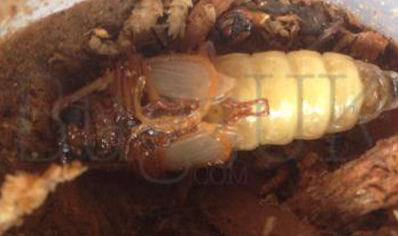 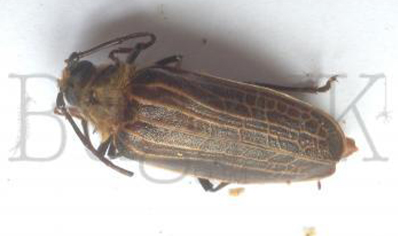 Prionoplus reticularis (White, 1843) The huhu beetle, Prionoplus reticularis is the largest endemic beetle found in New Zealand, a member of the longhorn beetle family (Cerambycidae). Huhu is now often used as the name for all stages of life of the beetle, but traditionally huhu was the M�ori name for the larval stage, which was also known as tunga rakau or tunga haere. The whitish larvae are up to 70 millimetres (2.8 in) long and feed on dead wood of more than 14 species of gymnosperms and two angiosperms (Acacia mearnsii and Beilschmiedia tawa). The native host plants are all associated with lowland podocarp forest. They are edible, and are said by some to taste like buttery chicken. As the huhu reaches maturity it ceases to bore and casts its skin, this still edible stage is known in Maori as tataka. It then develops wings and legs, and while it is still white, it is known as pepe. Finally it emerges and flies off to reproduce and is known as a huhu beetle or to Maori as tunga rere. The beetles are most active at night and are attracted by the lights of the dwelling. Though not usually aggressive, huhu beetles are known to bite when mis-handled. Adults are short lived, sometimes only living 2 weeks as adults, in which time they try to mate and lay their eggs 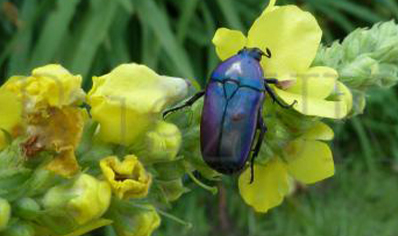 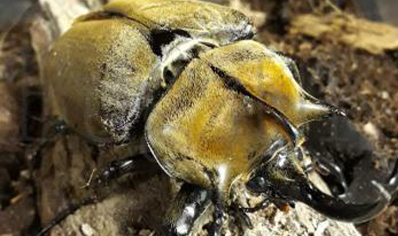 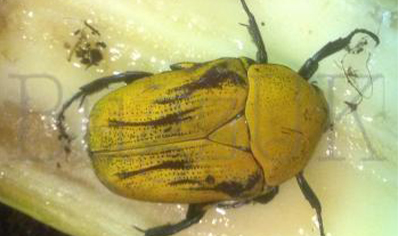